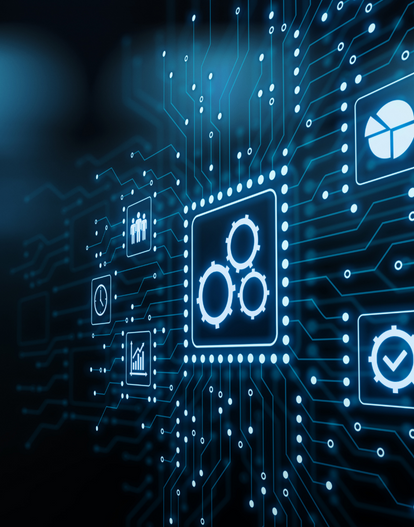 Anti-Money Laundering (AML) and Combating the Financing of Terrorism (CFT) compliance have become the main focus of regulators worldwide in recent years.

Anti-Money Laundering (AML) and Combating the Financing of Terrorism (CFT) compliance have become the main focus of regulators worldwide in recent years.

As such, the enforcement of AML/CFT laws and regulations have been stepped up by regulators as evidenced by the increase in regulatory penalties imposed against financial institutions for failure to implement adequate controls to combat Money Laundering (ML) and the Financing of Terrorism (TF).

In Mauritius, likewise, AML/CFT compliance is a permanent issue for regulators - the Financial Services Commission (FSC), the Bank of Mauritius (BOM) and relevant authorities such as the Financial Intelligence Unit (FIU) and the Independent Commission Against Corruption (ICAC) are mandated to fight corruption through investigation, prevention and education to demonstrate that Mauritius IFC is part of the international network in combating ML/TF.

The objective is to make financial institutions comprehend that it is vital for them to make AML/CFT compliance a top priority.

To this end, Mauritius has through numerous initiatives demonstrated its unflinching commitment to combat ML/TF. Mauritius has ratified and acceded to numerous international conventions, protocols and treaties to express its commitment towards the international community to combat this scourge, amongst others, the United Nations Convention against Illicit Traffic in Narcotic Drugs and Psychotropic Substances, commonly known as the Vienna Convention and the United Nations Convention against Transnational Organised Crime, also known as the Palermo Convention.

Mauritius has further committed itself to the International Standards on Combating Money Laundering and the Financing of Terrorism and Proliferation issued, in February 2012, by the Financial Action Task Force and to its Mutual Evaluation procedure.

The various legislations enacted include the following:

Onsite supervision is an important constituent of the supervisory deliverables for the FSC Mauritius. It involves supervisory visits and inspections at licensees’ place of operation. This is key for understanding a licensee’s business operations, risk management and internal controls, and for assessing compliance with its regulatory and licensing obligations.

Offsite supervision, on the other hand, forms an integral part of the FSC Mauritius’ supervisory process in ensuring that licensees are complying with applicable laws and regulations. Examination of statutory returns and audited financial statements continue to be an important feature of offsite supervision in ascertaining licensees’ compliance with regulatory and prudential requirements.

In addition, several Memoranda of Understanding (MOUs) were signed between the FSC and regulatory bodies (including foreign supervisory bodies) to address the framework for mutual assistance and exchange of information. The main objectives of the MOUs are inter alia to: