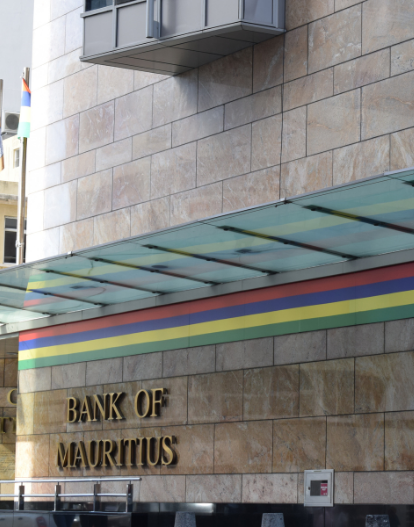 The Mauritian Banking sector has been at the service of the economy since 1813. The Bank of Mauritius is at the apex of the banking sector and is responsible for ensuring the safety and soundness of banks.

Rich in history and ancestral lineage, the Mauritian Banking Sector has been at the service of the economy since 1813. Mauritius is in fact eulogized as having the oldest banking institution of the south of the Sahara, and one of the oldest banks of the Commonwealth.

Today, the Mauritius International Financial Centre (IFC) is made up of 19 local and international banks, offering a wide array of services, from traditional retail banking facilities to specialised services such as fund administration, private banking, structured trade finance, investment banking and custodial services.

The Bank of Mauritius exercises its supervisory responsibilities through the issue of guidelines, circulars, instructions as well as a combination of off-site surveillance and on-site examinations.

As an IFC, Mauritius subscribes to international standards and best practices. The country has migrated to Basel III for the calculation of capital adequacy ratio since July 2014. The Bank of Mauritius has also implemented the Liquidity Coverage Ratio in October 2017.

A foreign bank may subject to the consent of the foreign bank’s home country supervisory authority and the prior written approval of the Bank set up a representative office in Mauritius.

Representative offices may not, however, conduct any form of banking businesses, such as accepting deposits, opening accounts for clients, granting loans or dealing in securities.

The Bank of Mauritius and banks operating in Mauritius have been receiving international recognition from leading references across the past years. These awards are testimony to the world-class good governance and laudable performance across the Mauritian banking industry. 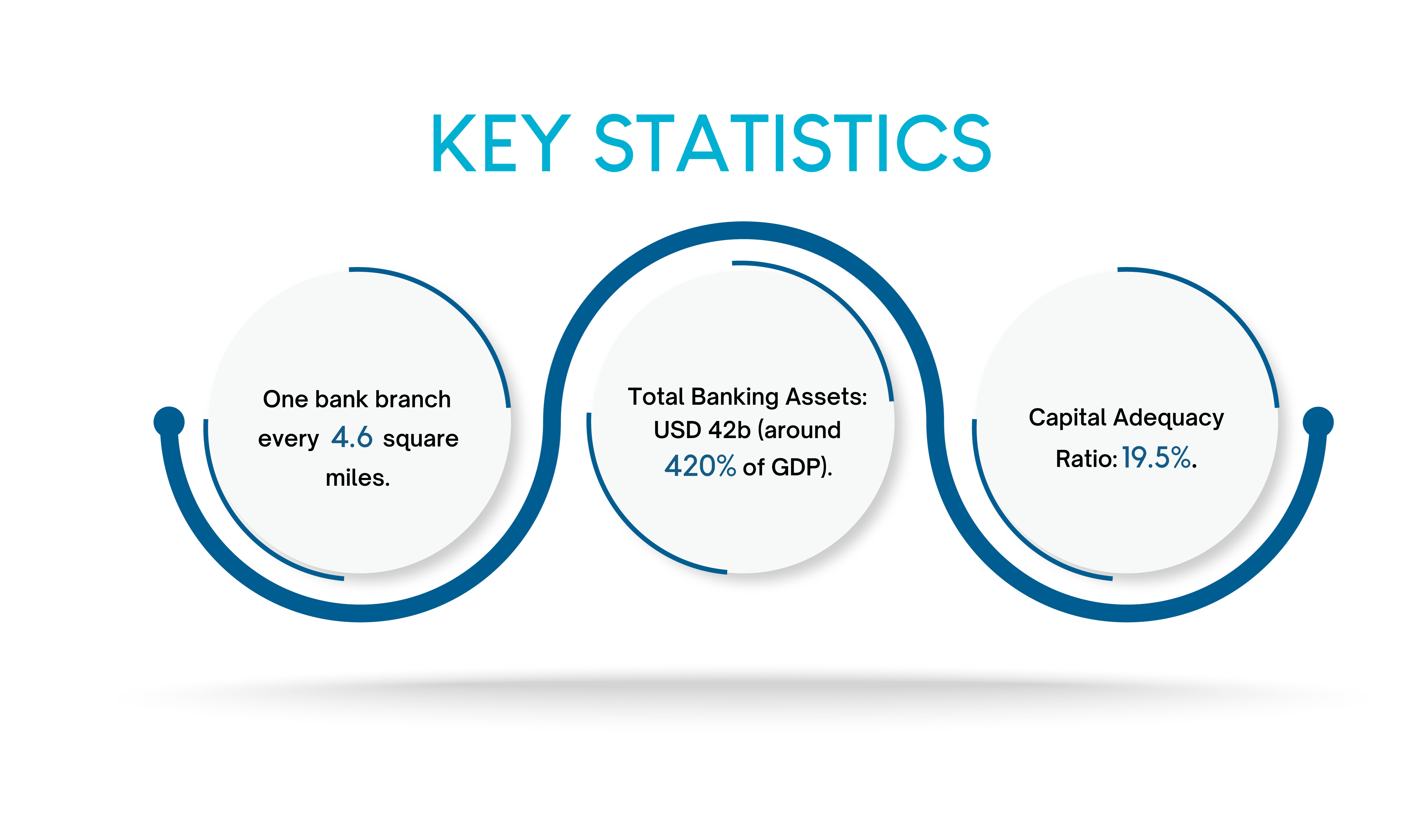 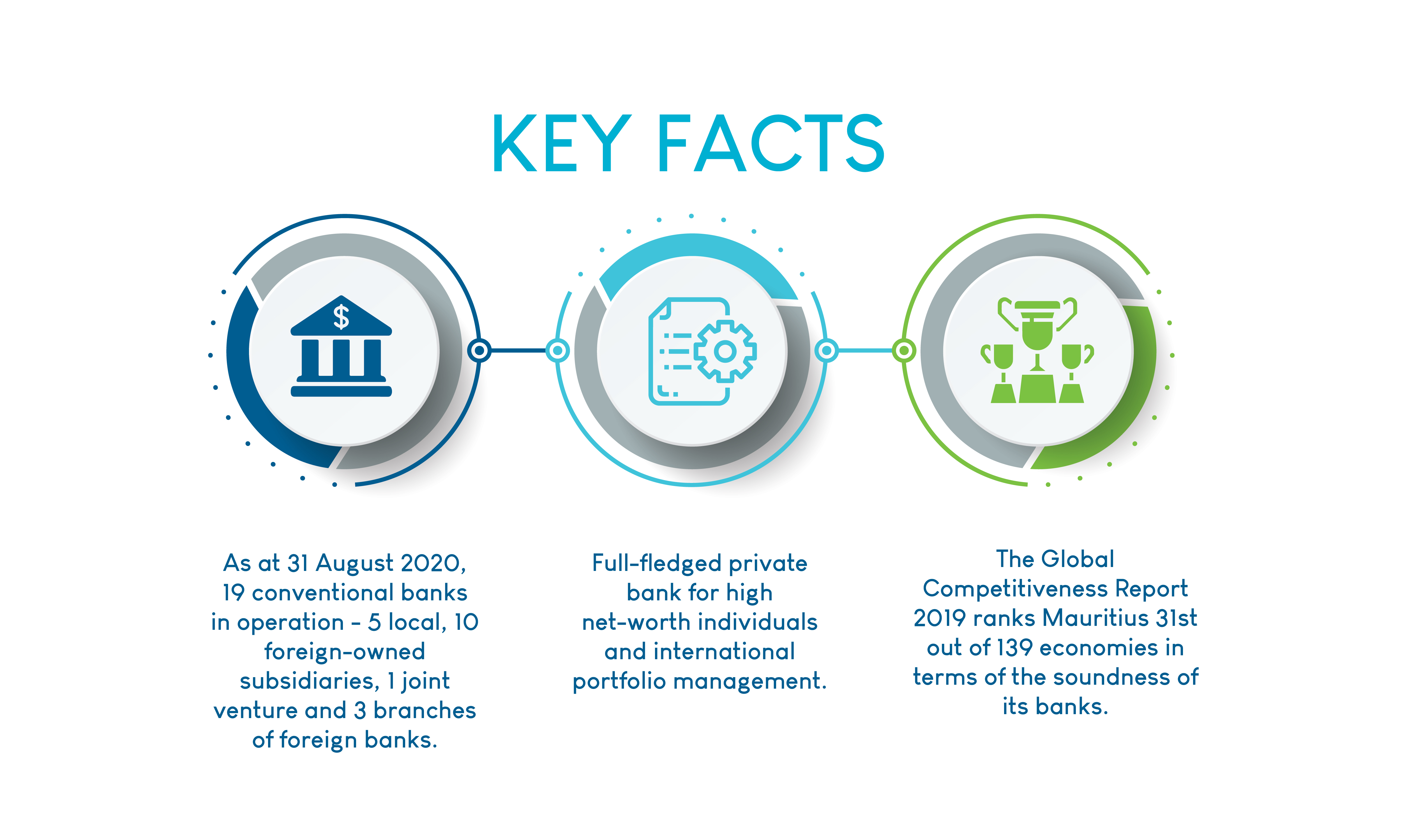