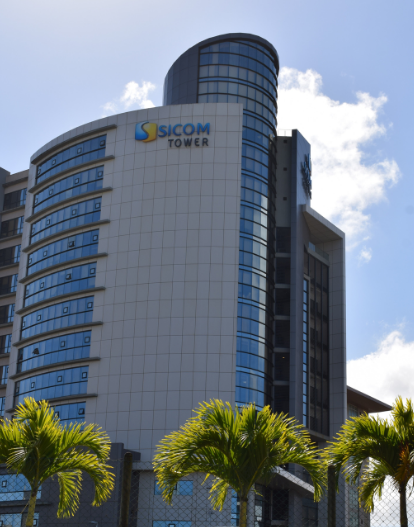 Making Mauritius a captive domicile of choice in line with international best practices which is equally competitive.

Captive insurance entities have become a preferred vehicle for companies to manage their annual premium payments with sustained and continued growth over the past decade.

Following the Captive Insurance Act and the Pure Captive Rules, the FSC is currently working on Regulations to be issued by the Ministry followed by new Rules, to allow the licensing of Third Party Captive Insurance business in line with one of its objectives to study new avenues for the development of the financial services sector, to respond to new challenges and to take full advantage of new opportunities for achieving economic sustainability and job creation. The FSC issued the draft Captive Insurance (Captive Insurance Business) Rules for public consultation, and based on the feedbacks received, the draft Rules are in the process of finalisation along with the Regulations.