Mauritius Investment & Finance Week : Ushering a new era of bilateral and economic ties with the UAE

Business Forum: Mauritius as an Investment Hub for Africa

The Mauritius Finance & Investment Week in Dubai has been officially launched this morning, Sunday 5th Dec 2021, with the hosting of the first Business Forum themed ‘Mauritius as an Investment Hub for Africa’, which is a prelude to a series of three more business events and meetings which will be held over the next four days. 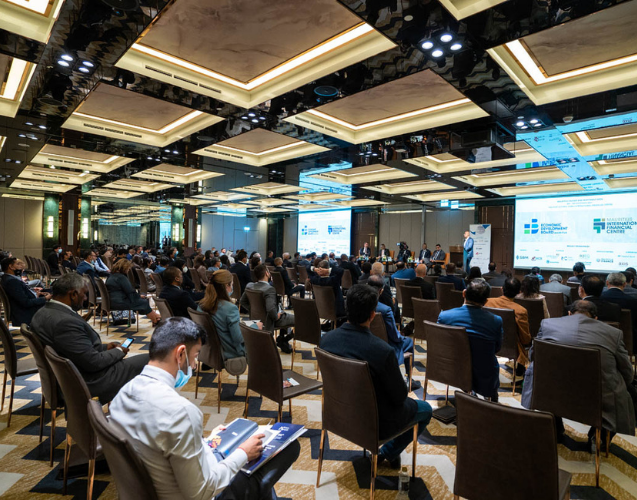 In his address, Honourable Mahen Kumar Seeruttun, Minister of Financial Services and Good Governance spelt out the strategy to position Mauritius as the ideal financial and business hub for Africa and underlined the advantages of the Mauritius International Financial Centre as a competitive platform to structure, administer and manage businesses to and from Africa. The Minister further emphasized Government’s agenda of positioning Mauritius at the forefront of Africa as a development partner by actively supporting the progress and prosperity of the Continent. 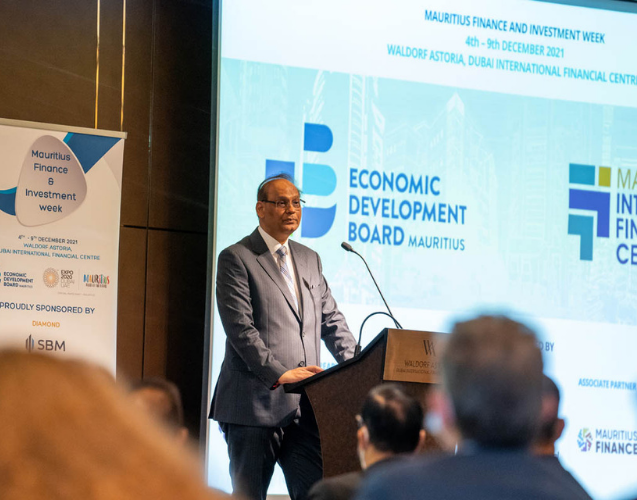 It is worth noting that Africa represents the second largest destination for outward investment mediated from Mauritius after India to the tune of USD 82 billion which contributes to around USD 6 billion of tax revenue for Africa per year.

He added that ‘Wealth and prosperity can only be created with more trade and investment activities and in this regard, Mauritius will certainly continue to play a decisive and impactful role’. Moreover, the Minister has invited international investors to tap into the plethora of incentives including access to three main trade agreements, namely the African Continental Free Trade Agreement, the Comprehensive Economic Cooperation and Partnership Agreement with India and the Mauritius-China Free Trade Agreement as well as regional blocs such as the Southern African Development Community (SADC) and the Common Market for Eastern and Southern Africa (COMESA).

Minister Seeruttun has also provided a comprehensive overview of the sophisticated instruments such as Fintech, Blockchain and Artificial Intelligence which are forging their way in the economic landscape of Mauritius creating niche segments with enormous growth potential.

Delivering the introductory address, Mr. Ken Poonoosamy, Commissioner General for Mauritius Pavilion, Expo 2020 and Chief Executive Officer of the Economic Development Board of Mauritius commended the UAE Government for successfully organizing the World Expo 2020 Dubai at a time when the world is in a turmoil. He expressed his appreciation towards Dubai for gathering 192 countries under one roof with a view to discuss how technology will shape a new world order. The Commissioner General emphasized that in the face of such adversity, Mauritius is more than ever determined to strengthen its resolve to pursue its development with renewed dynamism.

Moreover, Mr. Ken Poonoosamy stressed that the Economic Development Board will underpin cooperation with the Dubai and Abu Dhabi Chambers of Commerce through strengthened dialogue and engagement on Private Banking, Wealth Management and Family Office, Private Equity and Fund Management and Fintech. 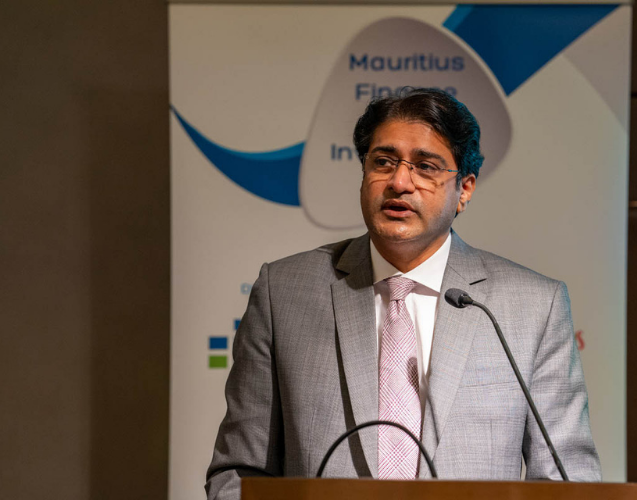 The CEO of EDB underlined the privileged and profound diplomatic and economic relation between Mauritius and the United Arab Emirates (UAE).

In addition, he announced that Mauritius is currently in discussions to sign a bilateral free trade agreement similar to the one the UAE signed with India. This could provide a harbinger of hope and optimism while ushering a triangular cooperation between the UAE, India and Mauritius.

Further, he added that massive participation of Mauritian economic operators to the Investment & Finance Week clearly testifies our commitment to further enhance and consolidate bilateral ties with the United Arab Emirates with a view to bolster economic and trade between our two countries. 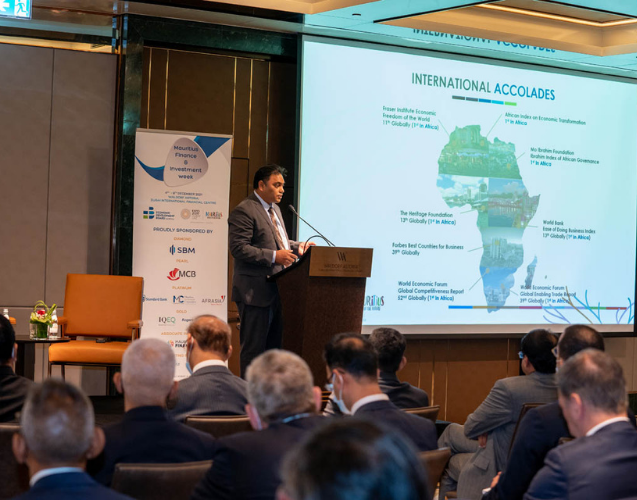 The Mauritius Finance and Investment Week organized by the Government of Mauritius, with the support of the Consulate of Mauritius in Dubai, will continue until the 9th December 2021 at DIFC, Dubai. A 50-member strong business delegation comprising key representatives of both public and private sector are currently in Dubai to participate in the event.

The organization of the Mauritius Finance & Investment Week in the margins of the Dubai World Expo 2020, bears testimony to the commitment of the Mauritian government to promote the visibility of Mauritius as an international financial centre of choice, to attract investors and to provide renewed impetus and propel the sector to the next level of its development.